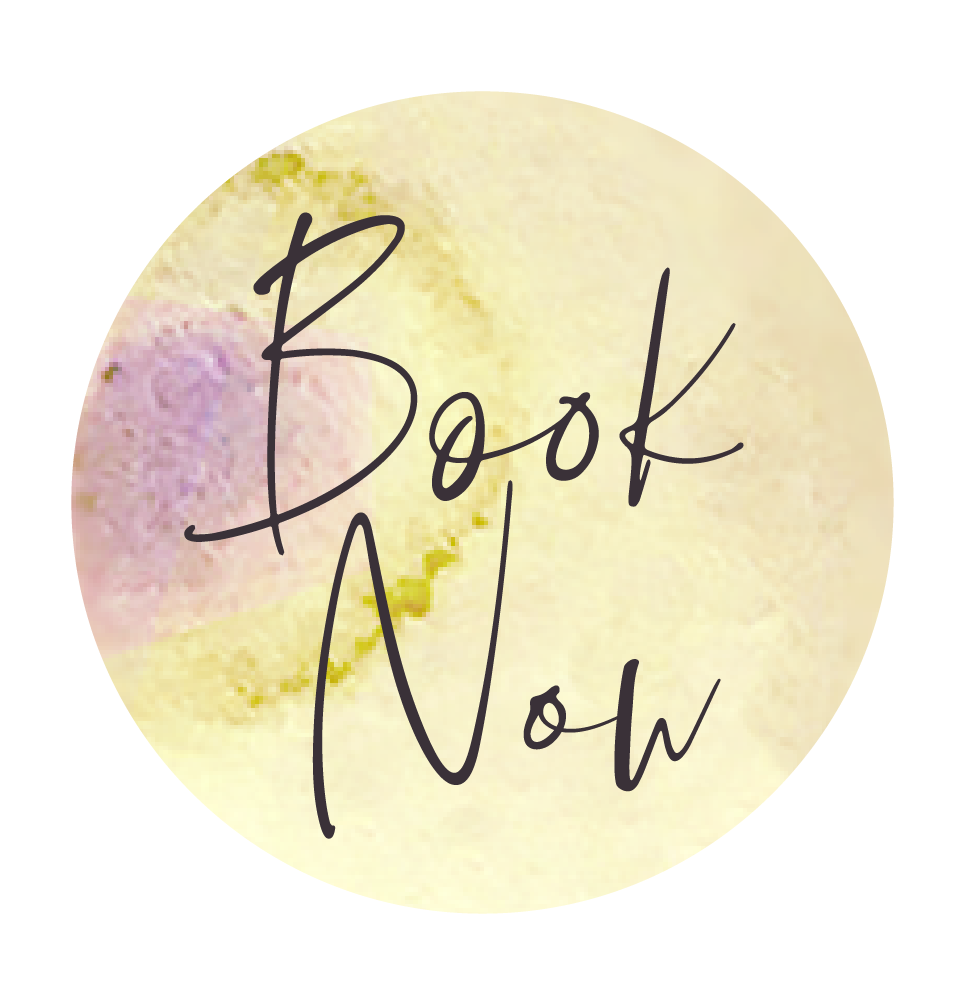 Other attractions in the area

Celtic Museum Heuneburg
Today, the castle, originally built in the 6th century BC, is a large open-air museum. Originally, however, it was an early Celtic princely seat that was so large that it even counts as the oldest city built north of the Alps. A large part of the once walled Celt Settlement was reconstructed on the basis of excavated finds, so that the visitors can clearly get to know the world of the Celts here.
www.heuneburg.de

Bachritterburg Kanzach
The replica of a wooden knight’s castle invites to a journey through time to the early 14th century. In the castle, which was built on the basis of scientific research, old craft techniques are also presented during the summer months.
www.bachritterburg.de

Monastery Schussenried
The former Premonstratensian monastery has the town of Bad Schussenried its affiliation to the Upper Swabian Baroque road owe. The complex, which was used as a hospital until 1997, is one of the most beautiful baroque monasteries in Baden-Württemberg, with its magnificent monastery church and lavishly designed library room. Also part of the abbey is the Baroque pilgrimage church of Our Lady and Parish Church of St. Peter and Paul in Steinhausen.
www.kloster-schussenried.de

Church of Pilgrimage Steinhausen
Often, the Rococo-style Steinhausen church is often referred to as the most beautiful village church in the world. It was built between 1728 and 1733 for the Reichsabtei Schussenried and is considered the main work of the Wessobrunn school. Fascinating are the stucco work and ceiling frescoes.
www.kg-steinhausen.de

Wimsener Cave
Since the visitors are driven into this cave with a boat, the Wimsener water cave, which is also known as the Friedrichshöhle, is the only show cave in Germany that can be navigated by a boat.
More Information

Munderkingen
The city is located in a Danube loop. Numerous half-timbered houses, beautiful fountains and the Renaissance town hall shape the face of the historic city.
www.munderkingen.de

Museum of Farming and Culture in Wilhelmsdorf
In the small museum craft and cultural objects from southern Germany are shown, which show the peasant life of the past.
www.bauernmuseum-wilhelmsdorf.de

Opening Hours: from May till September –
in good weather daily from 9:30 Uhr to 20 Uhr

The Schwarzlachtal Lakes
Swimming, playing, fishing, surfing, taking a break from everyday life – everything is possible at the bathing lake – and all this at super low prices.
To Website

Natural Bath Uttenweiler
The great design of Naturbad Uttenweiler attracts with its new toddlers area but also swimmers get their money’s worth!
More Information

Bathing Lake Aulendorf
The Steegersee is not only for Aulendorfer an attractive seaside resort, also from other cities you come here for swimming. Next to the lake there is a Kisok and for children a small playground. And you can also play table tennis and sunbathe on the wide lawns or other leisure activities. In the water there is also a raft, which is often used as a springboard.
Mehr Infos

The glacial spring lake offers a rare combination of lake, reed forests, litter meadows, species-rich wet meadows and natural Moorurwäldern. On 14 signposted and well-developed cycling and hiking trails you can discover the diversity of the flora and fauna or simply enjoy the tranquility. Below are the trails with mileage and directions.

To the Hiking Trails